Sam's Bar Mitzvah at Hanover Theatre was a Show-Stopper 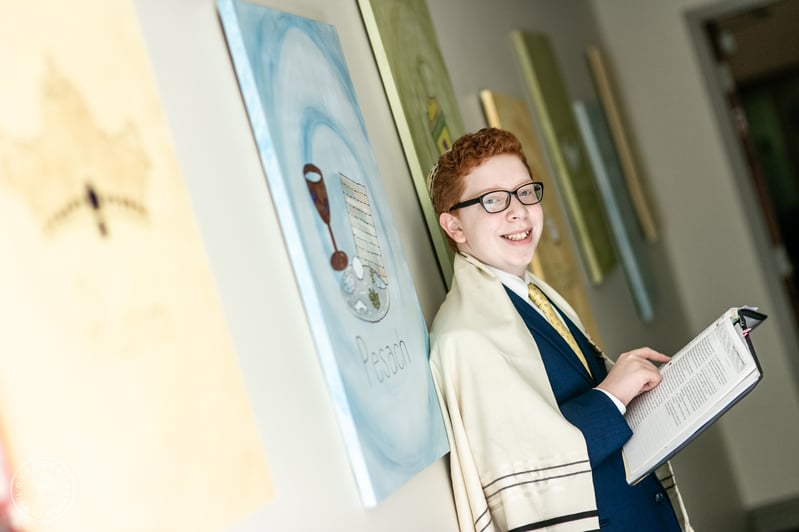 From the very early planning stages, Sam knew he wanted his celebration to be centered around theater. Having spent his summers at theater school and being cast in lead roles like the Big, Friendly, Giant in BFG and Willy Wonka is Willy Wonka’s Chocolate Factory, he always had a passion and knack for the show life.

Hanover Theatre set the stage and provided the perfect backdrop for the party. With added details like place cards that were modeled after box office tickets and popular Broadway shows acting as table numbers, the theme was intertwined throughout the entire event.

When it came to the menu - mac and cheese was a non-negotiable for Sam.  He would have been ok if it was the only thing on the menu! We did find some other foods that Sam was open to. The kid’s menu included popular favorites such as chicken fingers, french fries with cajun spice, pigs in a blanket, and an ice-cream sundae bar. The adults enjoyed their own buffet featuring grilled hanger steak, Miso grilled Atlantic salmon, charred Japanese eggplant, and seasonal vegetables.

The entire event was filled with dancing, laughing, and fun. Here is a sneak peek! 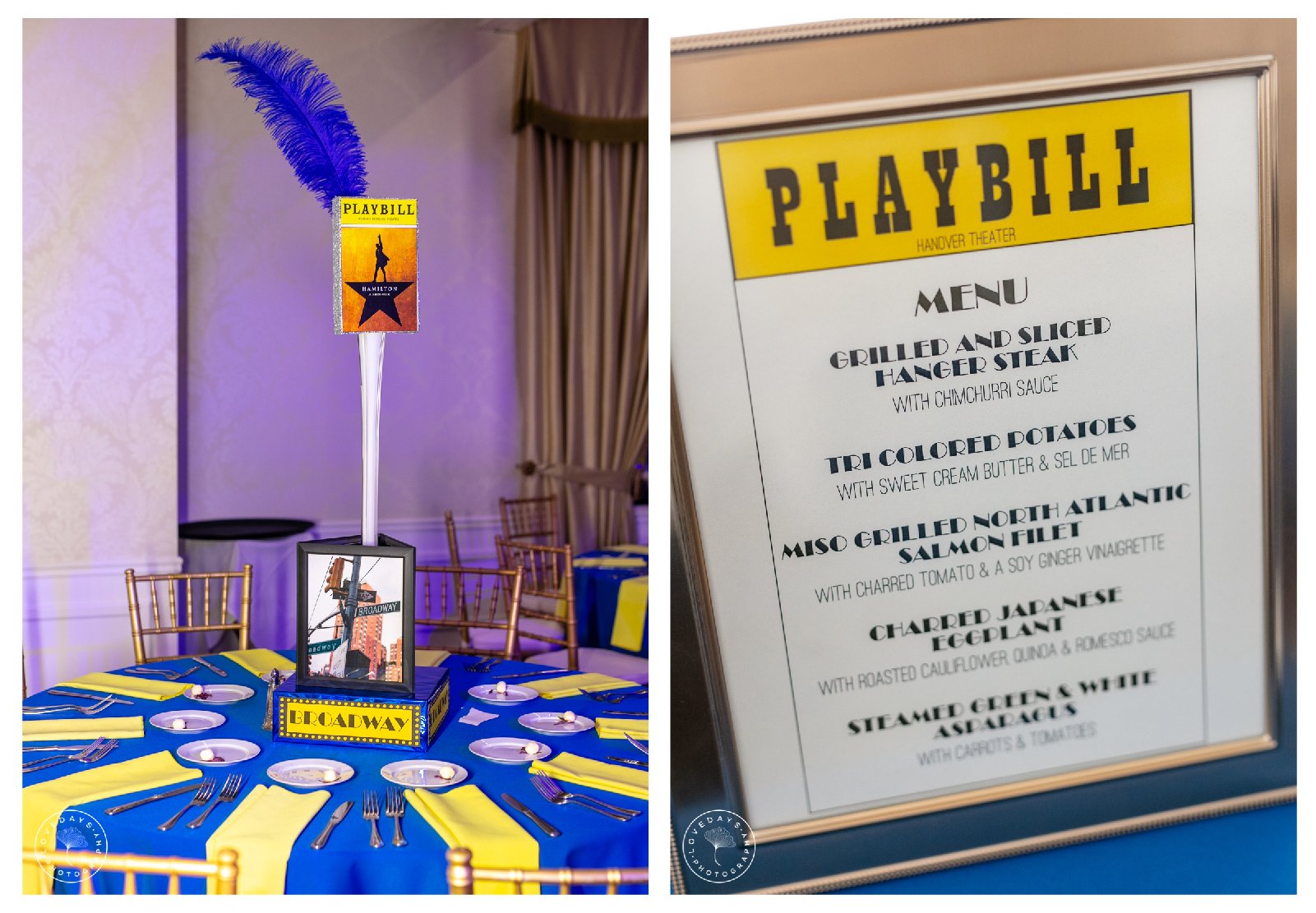 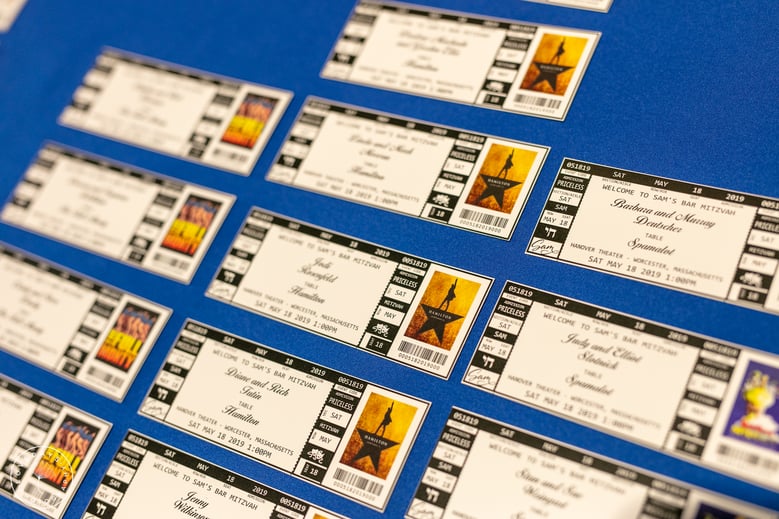 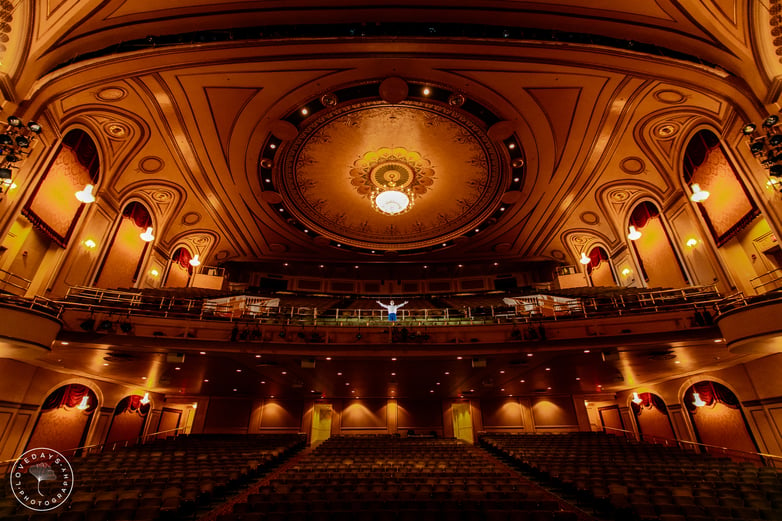 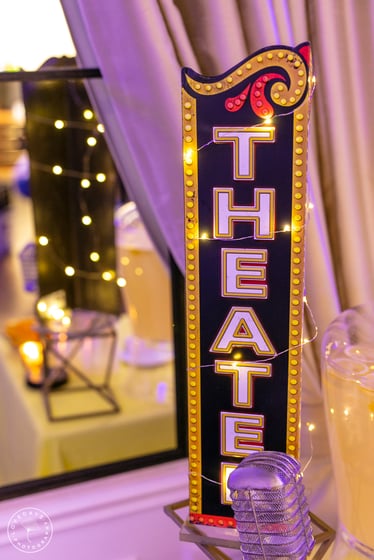 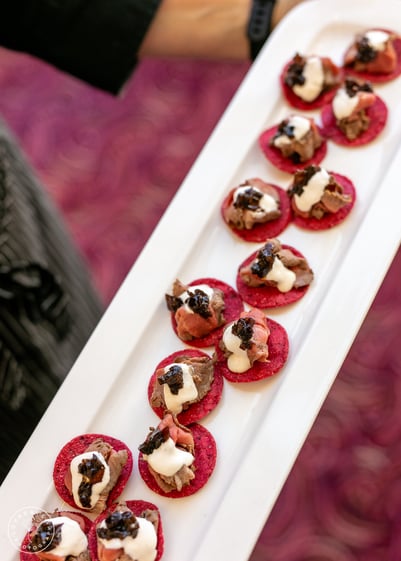 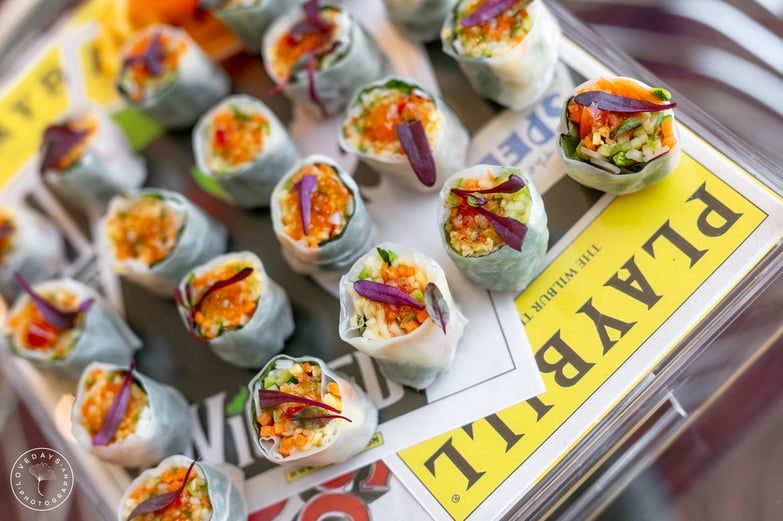 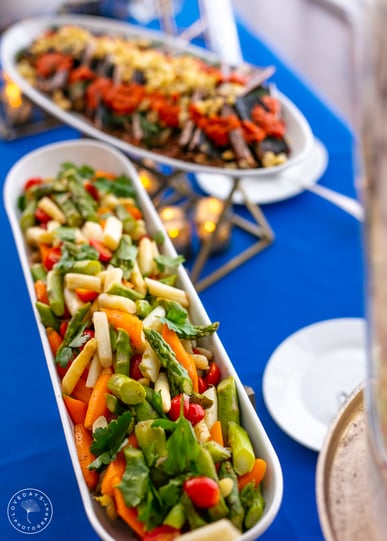 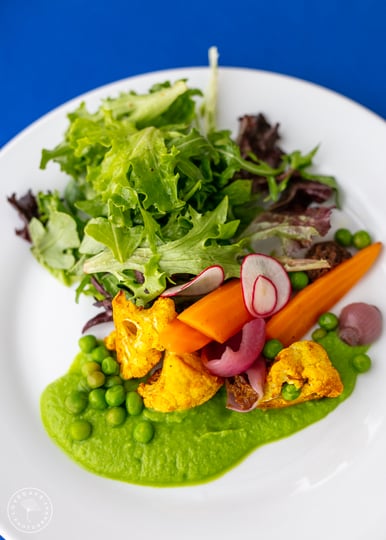 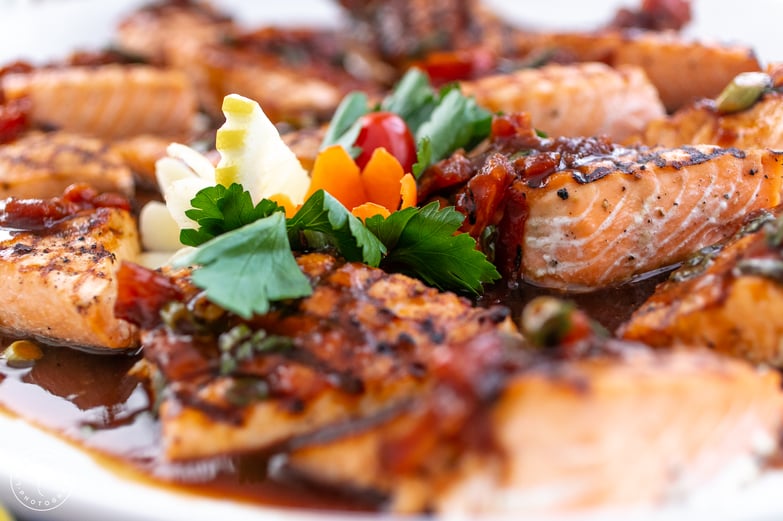 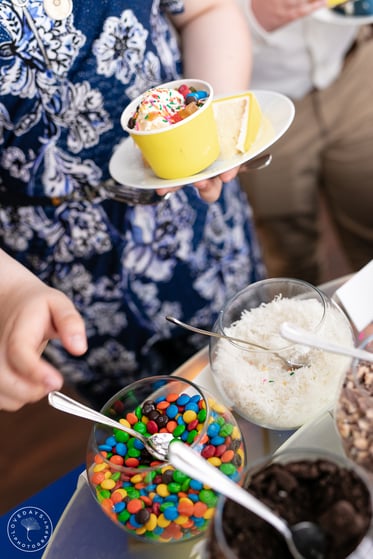 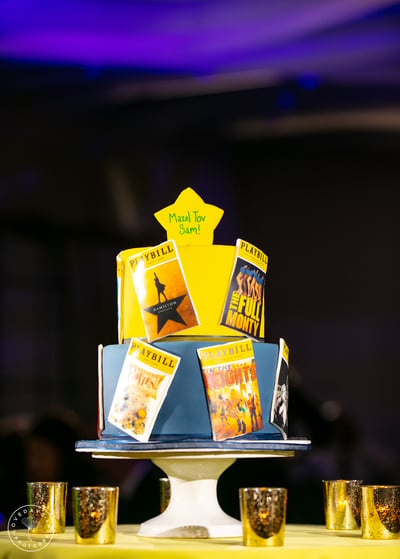 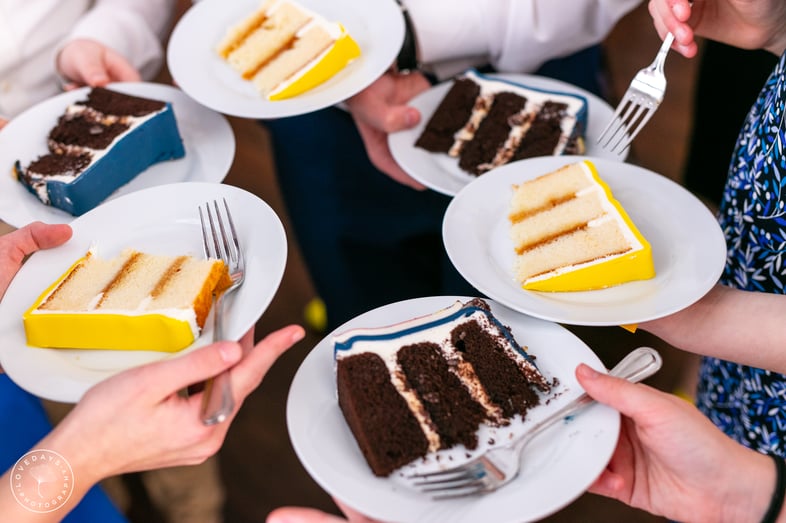 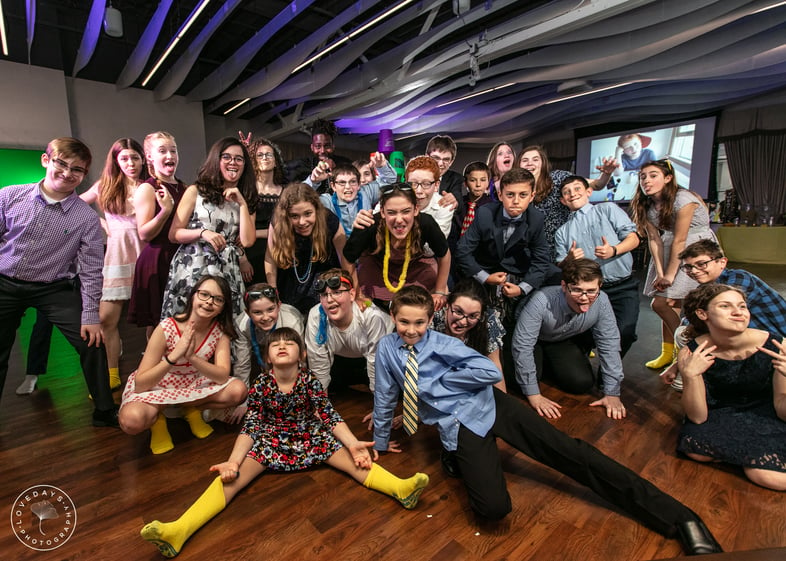